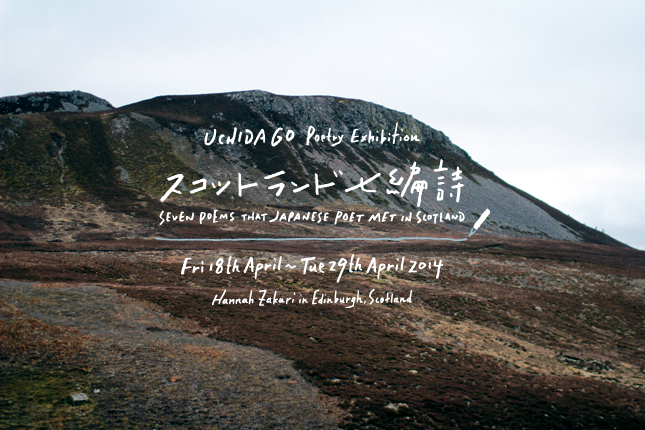 That was one winter.

A poet came to our island to find silent verse.

He walked the streets, danced on the snow field,

played with a dog, he was blown by sea winds,

got moderately drunk, and lived in a garret.

He disappeared before we knew it,

and there was no one left but seven poems…